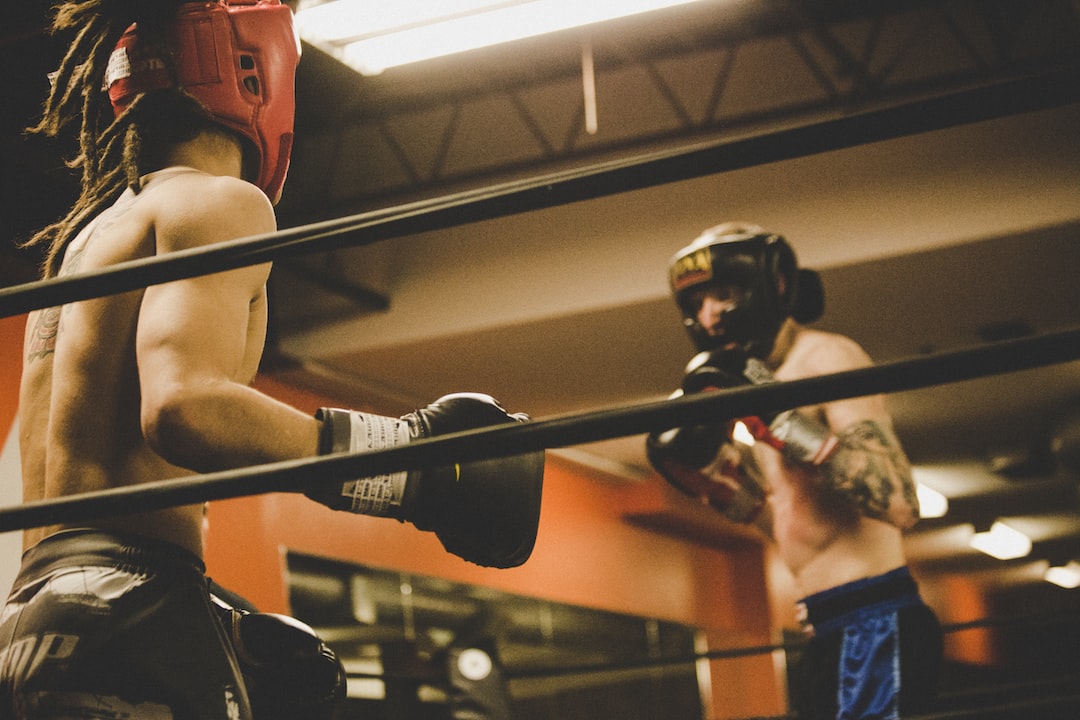 Disclaimer: originally published on Medium, September 1, 2013. Many of my views have since changed.

A reflection on my year working for startups.

A little over a year ago I got my first job. It was a rather uneventful sort of incident, in the way that I expected far more work to even attain a job. A friend used to have that position, recommended me to replace him, and before I knew it I was being interviewed over Google Chat for my first job.

It was a work from home job where I had to manually punch in every minute (which is an awful thing for a shy fellow that didn’t realize that researching was part of working and that you weren’t expected to know everything immediately). It instilled a sense of urgency into me, a sort of drumming in my very brain that still beats incessantly: work faster; be cleverer; figure this problem out; think smarter; if you don’t, you’re toast.

All summer I wrote awful Javascript at warp speed. I would be told “We have a presentation in 2 days — can you get a major feature developed by then?” and I would work twelve, fifteen, eighteen hours if I had to for days at a time. There were more than a few times that I stayed up all night and worked until I had a barely finished feature up and running.

As much as I hated it, the drumming grew stronger and the sense of urgency began to creep into more aspects of my life. When I returned to school (still working part time, because a bit of money is a good thing), the urgency didn’t leave. There were still times I’d creep my roommates out when they woke up for the morning and saw me sprawled out on our loveseat, bleary eyed and still coding.

Because, as crazy as the hours were, as much as I didn’t like the culture, I was learning. I learned a lot more than mildly improving my Javascript. I was learning about myself, and I had learned one thing in particular that used to frighten me: I could not stop. No matter how stressed I was, no matter how much I began to dread working, I couldn’t stop.

On—or maybe it was a few days before—November 30th, I just kind of broke.

I was shaving my awful beard for the dozenth time that week and I stopped to have one of those moments. The kind where you realize you’ve become pretty unhappy, the kind where you realize this is not the life you wanted. I was twenty years old and about to freak out because in that moment I thought that I really did make a huge mistake by deciding to program for a career instead of writing greeting cards.

Something had to change. I was making myself miserable for a pretty pitiful paycheck because I thought this was the way things were supposed to be.

I started dieting that day. I made up my mind to quit my job over winter break and go back to being a freelancer with my partner. That was definitely a better, happier, simpler life.

I think I slept soundly that night for the first time in a long time, but I could just be remembering the day as far greater and far more groundbreaking than it really was. Maybe this all happened over a few days in a week or so. Truth be told, I was pretty drained and burned out during all this, and so every small victory seems far more momentous than it really was.

For the first time in months, that drumming simmered down for a little while. It had become a low rumble in the back of my mind, saying something I couldn’t quite make out, but still ever present. For a few weeks, I could ignore it.

I had decided that this experience was simply what startups were, and I was just fundamentally incompatible with them. I made up my mind to never work for one again.

Making up your mind with an absolute decree at the oh-so-old age of twenty whopping years is a rather ridiculous thing to do, to be honest.

Around this time my boss jumped ship to a different startup and asked me to join him. I had to think pretty hard about it, even though I had decided I would never work at one again. You see, I had done some temp work for them the weekend after Thanksgiving and it paid much better than what I currently made; it basically paid for Christmas gifts over the course of three or four days.

Of course, I had just decided that I would never work for startups again. It sure was tempting though, for the money.

I don’t remember when exactly I accepted the offer, but I do remember that I was willing to give startups one more shot now that I was being offered closer to what I thought I was worth. Resolutions are rather quickly forgotten when the tuition bills start coming.

This new job had a far different culture. We had daily meetings. We had discernible goals. We had a design company make designs for us, instead of me slamming together a 20$ administrative template as well as I could. There was more work (hell, there’s far more work than I ever thought would be possible) but it was far easier to handle this time around.

I hadn’t been able to put it into words until now, but the first startup I worked for had me stumbling through the dark. There was no guidance, there was simply a list of requests. There was little discussion, and they had thrown a twenty year old to run their product.

The second startup, my current job, could not be any farther than that (despite having the entire tech team of the first).

Finally, I had some guidance. I was in constant communication asking for feedback. I was going to meetings to speak with our designers (an absolutely fantastic group of people that are far, far more talented than I believed possible) and I was, when I wanted to, finally able to work out of an office in Manhattan.

I thought I learned a lot working for my first company, but the amount I’ve learned from this second in about the same amount of time has taught me much, much more.

And this time, I’m learning a fair bit more than Javascript. I learned a lot about myself, about what I want to do. After the third or fourth time I met with our design firm, I realized that I was no longer terrified to get politely eviscerated by them: I was, instead, looking forward to it.

Throughout this all I started gluing myself back together, with lots of help from friends and family. Suddenly I had people acting like mentors and that helped a rather lot, too. I could be told “I like this, good job”, or “This is crap, let’s talk it over and get it better” and I could trust it.

My life had turned around pretty well by this point. I still had a long way to go but I hadn’t had a mirror moment in a few months.

I became emotionally invested in the success of this company. These were good people, we all worked hard, and I was going to do whatever it took to see to it that we made it in the long haul.

By the middle of June I was a different man. I woke up every morning and couldn’t wait to log onto work. The old drumming in my brain had, over the course of a few weeks, turned into a second heartbeat with a message that hasn’t changed in months: fight, fight, FIGHT!

Now that school has returned I took some time to reflect on how much changed this year. While reflecting (I suppose it’s become a fun pun, as I find myself reflecting each time I stare in the mirror and shave) I realized why in the course of a few months I went from trying to leave startups to wanting to never leave my current job. My last two jobs had molded me into a modern day warrior.

My first job had ingrained in me a ferocious work ethic with the inability to stop thinking about the issues I faced. I knew I could do better and I was frustrated with myself more than anything, so I tried to make it up by constantly creating.

At the end of every day I get to think to myself “I think we won a little bit more today”, or “Oh jeese, we just lost a round; what do we need to do to get back in the game?”

It’s a rush now, it’s an adrenaline rush, and through a year of breaking myself down and rebuilding myself back up I learned that I can’t settle for anything less.

Surely, when I’m a few years older with the wife and kids I’ll probably want to dial that down, but as a young man I’m bursting with energy.

I’ve got a whole career ahead of me, and I’m addicted to the fight.