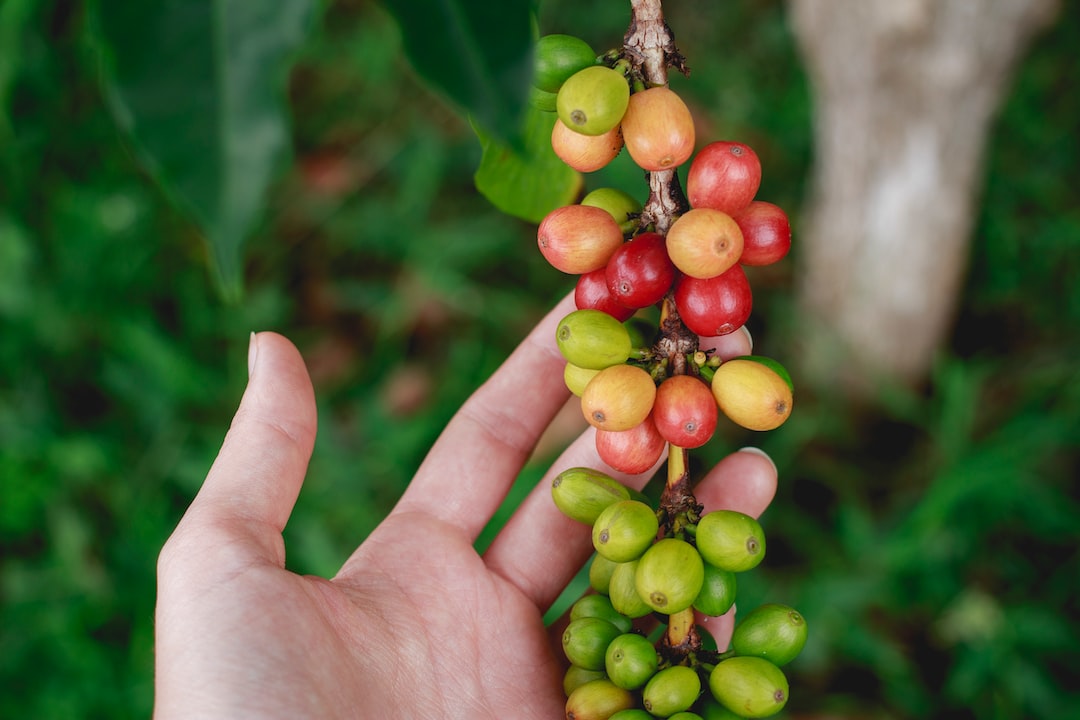 When I was growing up, I wanted to be a little bit of everything. If you’re reading this, I’m sure you did, too.

I distinctly remember wanting to be a baker. My parents bought me a chef hat for a birthday. I loved to bake, or at least I must have been sure that I loved to bake: I don’t suppose that I was using the oven much at age three and four.

I remember wanting to be a writer. For years, I was certain that I would be a writer. I had no doubts, even when I turned down my dream school that would put me on a path towards journalism to become a computer scientist.

Dreams fade, reality sets in, and you end up becoming precisely none of the things that you absolutely knew you would become.

In a whimsical way, I believe that we very rarely change who it is we want to be. Rather, we refine our vision and find out what it is that we are searching for. Just as I was foolishly certain that I was to become a baker, I am foolishly certain right now that I simply wasn’t sure how to articulate the fact that I wanted to create something that people liked.

It was not so long ago that I wanted to be an architect. I knew what it was that appealed to me; I wanted to plan. More accurately, I wanted to create plans. I wanted to make judgment calls that were scientific and practical, and led to something beautiful. I have seen buildings that are strong, that are expressive of the person who planned them. There are beautiful brownstones now that are much older than you or I will ever be; the architects expressed themselves, and that expression stands with them.

I wanted to be a writer. In fact, of all the things I was ever certain of, it was that I would be a writer. I was so utterly, absolutely, unshakably certain that I would write books of my favorite genre at the time. Of all the certainties in life, this one has been the hardest for me to admit I was simply wrong about. No matter how much I have written (and I have written quite a bit), I will never be a famous science fiction writer.

It took me far longer to understand why I wanted to be a writer than it took me to understand why I wanted to be a baker or an architect. It wasn’t until I was doing something utterly unrelated to writing — doing one of my least favorite things in the world, sitting in a lecture — that I even began to shake the concept of being a writer and to accept that I wanted to work as a frontend engineer. I wanted to translate between people and systems, whether those systems were bureaucracies or clusters of servers. But still, I did not realize what that had to do with writing.

Many days I wake up and wonder who I am. I think an awful lot about the writer that I used to want to be (more these days since I’ve spent so many nights watching Ugly Betty) and the frontend engineer that I’ve become. For a time immediately after graduating I tried to grasp at my youth and convince myself that I would write again, that I had not lost who I was.

I knew it was a lie. I don’t like lying to myself, so I quickly stifled that thought.

In my spare time, I’ve been experimenting with coffee a great deal. As someone who takes his coffee with cream and artificial sweetener, I have to admit that I know I’m not getting the full taste of it. It’s not even the taste I look for anymore; it is the ritual that I have come to love. It is the act of crafting an experience that I can truly enjoy, and that my peers can enjoy.

I try and teach as many people as I can how to brew a superior cup of coffee, something that’s simply satisfying. As I count to thirty as I plunge an Aeropress, or smell the 80 grams of Guatemalan grinds that were only roasted 3 days ago for my cold brew, I feel a pride in my art. I feel each cup of coffee as an expression of myself. It is my own story; I am Phil, and I will make you a cup of coffee however you want it, as best I can.

Halfway through a French Press of Ethiopian coffee I stared at my binder that had some thousand, perhaps more, pages I’ve written about one story. The story was, of course, a science fiction one I spent my youth trying to tell. It was about an all powerful, mysterious, dashingly handsome psychic that could not age; it was an expression of everything I wished I could be. It was a strange war and romance story written by a teenager who had never tasted a drop of either of those things.

I laughed at myself in the goodhearted way; it was funny, I mused, how I expressed my desire to share myself with others through romance and my desire to finally be the best with battles and psychic powers. Everyone wants to be the antihero.

It was a rare quiet moment in my life of constant traveling and long work hours. It was the sort of moment where for once, finally, I was entirely and blissfully alone with my coffee.

It was the moment where I realized why I wanted to be a writer when I was younger: I simply could not articulate that I wanted to entertain, to leave people feeling fulfilled, to tell a story about who I was while I helped people understand who they were. In that moment, it was simple: I wanted to open a dialogue. Stories were how I knew people that were unlike each other could know each other.