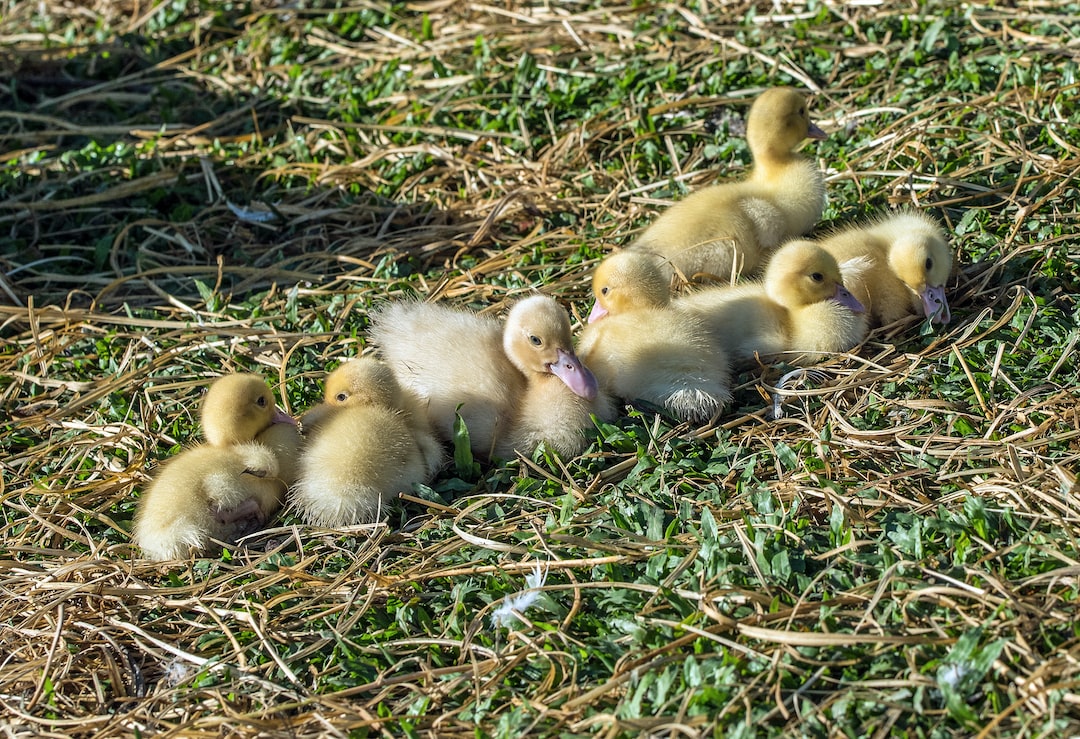 I wrote an npm module for sorting arrays awhile back, fluent-sort, because hand writing nested sorting rules is kind of annoying (i.e., sort by rank and then sort alphabetically). The original fluent-sort was kind of junky, because it wasn't really a true fluent interface, and it wasn't really based on pure functions fully either.

All of fluent-sort was inspired by the simple syntax of C#:

This is, frankly, terrible and dumb. Why am I returning -1 or 1? When do I return either? Why do I have to have that cognitive overload each time I need to sort?

The original release of fluent-sort was suffering from an identity crises. It had a somewhat fluent syntax, and tried to occasionally be pure, and returned too many different classes just to make something have to call SortBy before ThenBy. It tried too hard to maintain compatibility with JavaScript's sort method signature.

There was nothing inherently wrong with any of that, but the original fluent-sort was trying too hard to keep the original sort method logic at the forefront of the library, and focused entirely too much on fancy method names. With fluent-sort's v2 release, I shifted the focus to the far more common concept of sorting by fields on an object, and making fluent-sort, well, actually fluent.

The original version of fluent-sort returned specific classes called Orderables and OrderableInitiators, which allowed those objects to only be useful for sorting. They did not expose the underlying array, but rather internally stored the array as a class property. That means that you were no longer dealing with arrays, and were adding a great deal of overhead just for the sake of performing a sort. It wasn't wrong, but it wasn't quite right, either.

It was just unecessary.

Version 2 of fluent-sort takes an entirely different approach: FluentSortArrays extend native JavaScript arrays, allowing you to modify the array, check its array, and perform array methods on it like so:

This is much more in line with the concept of a fluent API.

You can import FluentSortArray from the root of the module, like so:

If you're still working in an ES5 environment and can't rely on the import/export syntax, then you can require FluentSortArray like so:

Add that script to your page, and then you can use FluentSortArray on your page.

All of these FluentSortArrays, by nature of extending array, provide all the normal array methods like slice, push, pop, filter, etc. and can be mutated at any time, and elements can be accessed by index like normal.

The assumption is that you will mostly be sorting by fields:

You can add any number of thenBy statements. Each time you add a sortBy statement, you will start a brand new set of rules and disregard all rules seen previously.

The following methods are supported on each instance of a FluentSortArray:

Each method returns the instance you are configuring, allowing you to chain multiple statements easily:

Many environments still do not support import / export syntax, so I configured babel to build out a special version that should work all the way down to ES5. I wanted to release with fluent-sort v2 the following:

This was quite annoying, and I did not want those artifacts in the repository. I wanted people to be able to easily install the package and use it

I configured the package.json folder with some tasks to accomplish all this.

This results in the following build folder to be generated and published to npm:

I'm not done with this library just yet, despite it being basically feature complete for now. The next goals are: