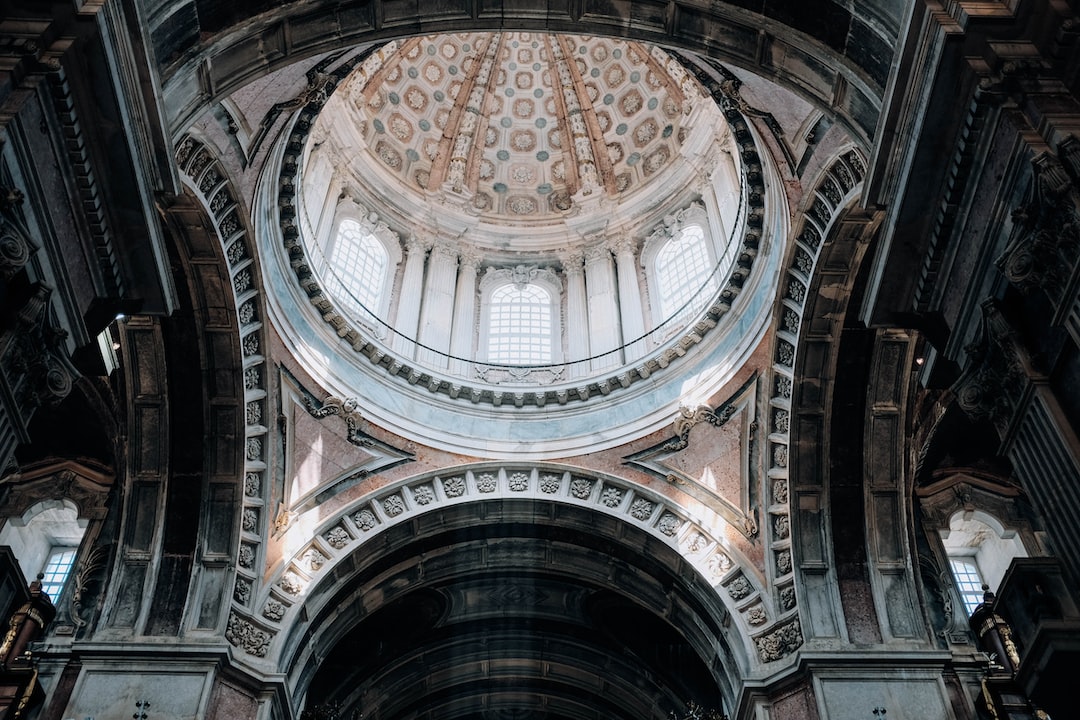 A few weeks ago, I got annoyed sorting an array.

It wasn't that the array sorting wasn't fast enough, but rather that the API for sorting isn't necessarily as developed as in other languages. I am of the opinion that JavaScript's [].sort is a little dated; it sorts an array in place, and the function that you pass has to return 0, -1, or 1 and you have to recall which one to use for which direction.

There's nothing necessarily wrong with [].sort, but it's 2018, and we can do a little better than that.

In my case, I had to emulate C#'s .OrderByDescending(x => x.FieldA).ThenBy(y => y.FieldB) based on user input; to further complicate things, the users could select each field to be either ascending or descending.

I write a lot of JavaScript in my day to day development, which consists primarily of creating single page applications. In 2018, this means that the code I write lately deals with organizing data and handling user interactions.

I'm a big fan of fluent interfaces and pure methods in code. JavaScript's [].filter, [].map, and [].reduce are all pure methods that don't manipulate the original base array but rather return new results.

I designed fluent-sort emulate a fluent interface. It is not a literal fluent interface, in that it returns new instances with each method chained on it, in order to be more closely aligned with the behavior of JavaScript's native pure array methods.

My decisions for developing fluent-sort were pretty numerous:

I'm planning on maintaining two forks of fluent-sort in the near future:

I'm also intending on testing out Gitbooks to make one of those snazzy documentation pages!

I planned out fluent-sort to emulate the C# syntax. Internally, it uses the native JavaScript array sorting to maintain functional parity with the language, and because you can rarely beat the performance of native methods. Fluent-sort acts as a wrapper that creates the sorting function passed to array.sort based on the configuration provided through the library's API.

I'm sure that fluent-sort has areas that can be improved. Issues and pull requests are always welcome!